It has been three years since I posted a picture here.
Is that possible? 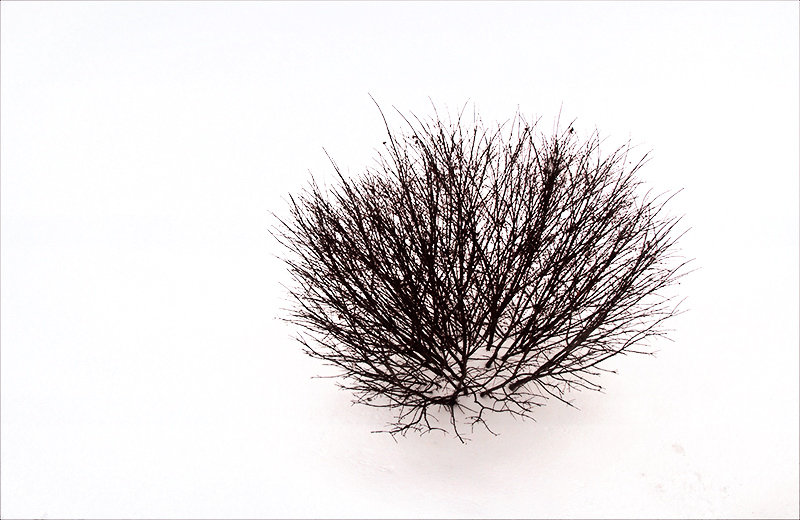 I have an attached deck beyond my kitchen window.
About a month ago I installed a bird feeder and a suet holder.
At first I only had a couple of clients - two or three juncos and a couple of sparrows.
But, they told their friends and through word of mouth, I'm now feeding more than two dozen, and for much of the day.
Mr and Mrs Cardinal have been by, as have Mr and Mrs Blue Jay.
There's been a few titmice and chickadees.
I've a pair of mourning doves, and the other day I had five crows on the deck.
[All of the others gave the crows a very wide berth.]
I'm now refilling the feeder every second day and if the temperature is about to plummet, they know, and chow down ahead of time.

I've one visitor that I can't identify - one size bigger than a sparrow, but about two sizes smaller than a robin or a cardinal. It's almost solid - black on the back going to a dusky gray on the underside and if the light hits right there's some brown on the head. None of the coloring is sharply delineated, it all shades together. Does anyone know what this one is?

I'm rural enough that I have a septic system - grease and oils are saved instead of going down the drain.
I noted that many of the birds feed from the spillage on the deck so I used a foam supermarket meat tray and created my own suet.
So far they've had a basic commercial seed mix, beef and chicken fat, used peanut cooking oil, a few scraps of chicken meat, and some chunks of apple.
They seemed to like it a lot.

Since I'm new at this, my question is, "Is there anything that I should not give them?"
Are birds smarter than people and will not eat things that are bad for them?
Collapse